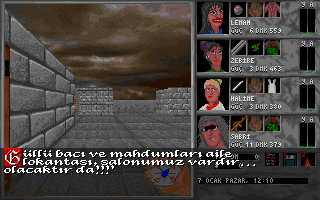 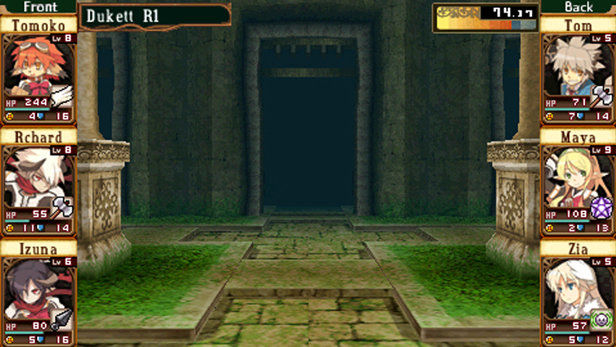 With the surprising apparition of the labyrinths, the whole world was changed. Many adventurers delved into these mazes, hunting for riches, and it wasn't long till the children started following their dreams of becoming heroes. To aid these children, the Adventurer Academies were founded, to prepare them in their perilous journeys.

Players start out at the Particus Academy, the newest of the academies, where they'll be able to assemble their party from students, each hailing from one of the 10 available races, 15 professions and 3 alignments. Each race has a different attitude toward the others, keeping the party compatibility system already featured in the previous games. The academy serves as a home base, where students can modify their team, purchase/sell equipment, practice alchemy, heal/revive injured party-members and take on new quests.

The labyrinths have an overall similar layout, but a few sections are randomly generated upon entrance, so are the enemy and item locations. Battles are turn-based, with a tension gauge slowly filling, allowing the party to unleash Gambits upon their foes. If the whole party is defeated in one of the labyrinths, as a last resort, a rescue team can be sent after them. The longer the rescue team takes to find them, the higher the chance that certain items will be lost, or even party members could die permanently.