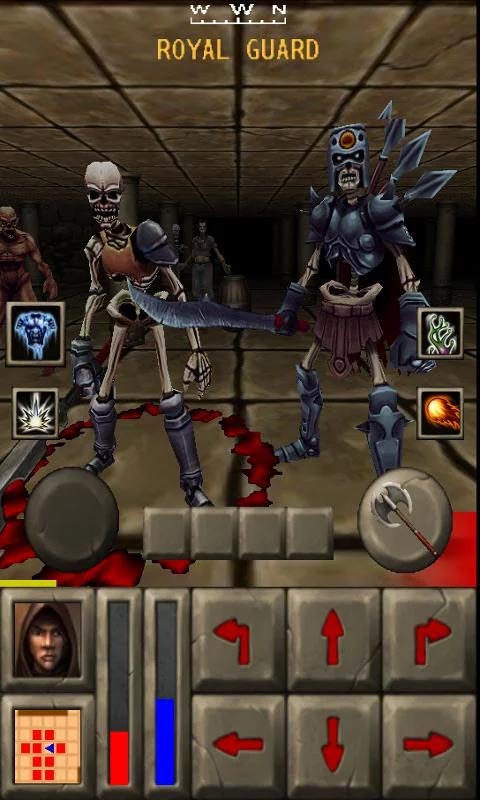 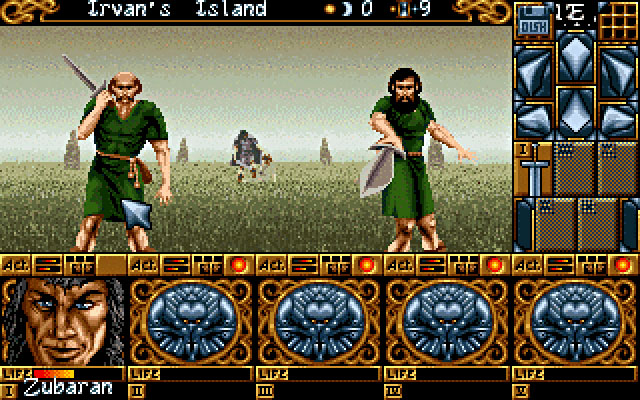 The gameplay system is similar to that of the predecessor and includes exploration of 3D outdoor areas, towns, and dungeons, party management and real-time combat. In the sequel the player can import saved characters from Ishar, or recruit characters to join Zubaran on the quest. The game world includes dungeons, tree-cities, mountain paths with real graded height effect. Unlike the first game, there is a day and night cycle in Messengers of Doom. Shops are closed during the day, and medieval nightclubs are open only at night. The game world is considerably larger than in the previous game. Other new features include the ability to use pet animals as allies in battles, and create magic potions.