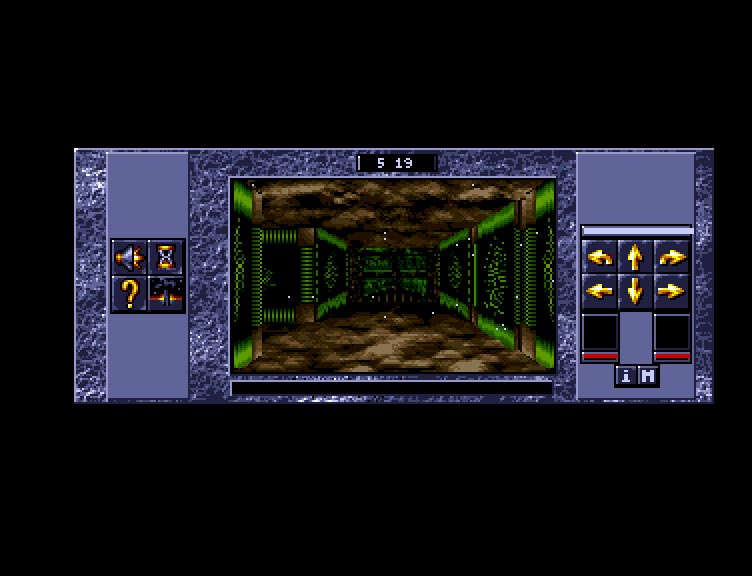 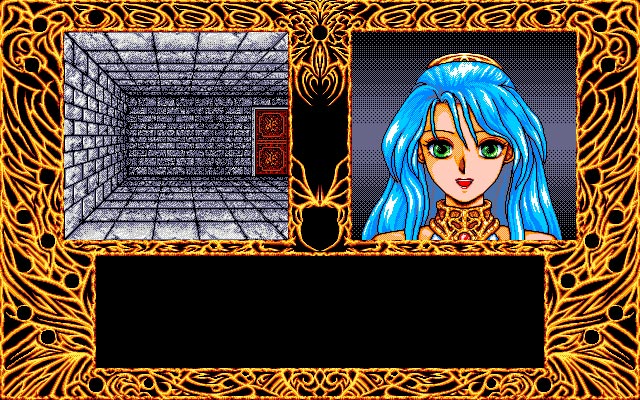 Madou Monogatari ARS is a prequel to Madou Monogatari 123 to explain how Arle Nadja obtained her powers, Schezo Wegey became a dark wizard, and Rulue fell in love with Satan. The gameplay is traditional Madō Monogatari style: crawl through pseudo-3D maze-like dungeons, fighting random enemies in turn-based combat. As in other games in the series, there is a distinct "wacky" edge to enemy design, and - despite it being an RPG - no numbers at all. All statistics pointing to damage in battle, conditions, etc., are depicted through animations and text comments.