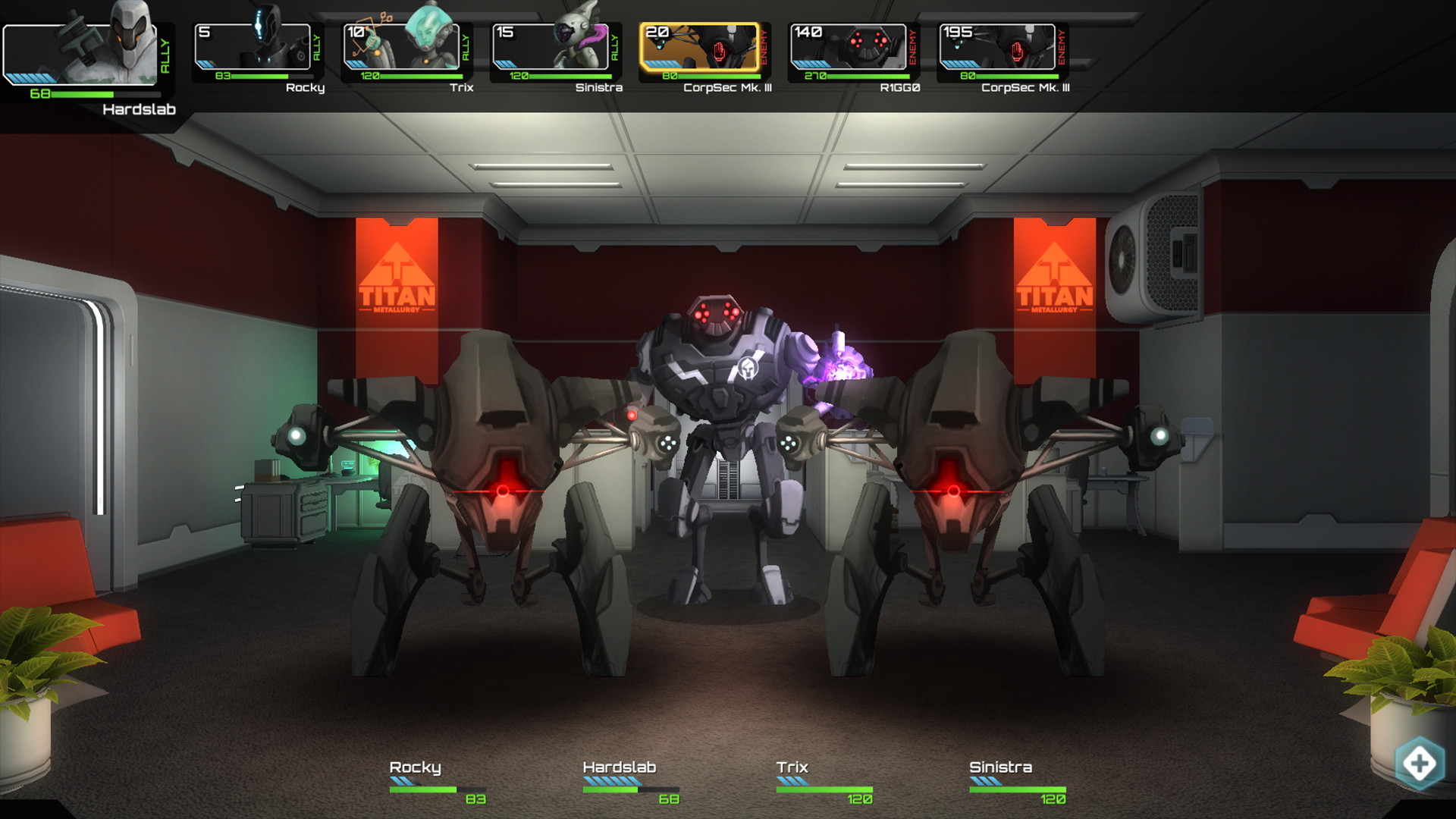 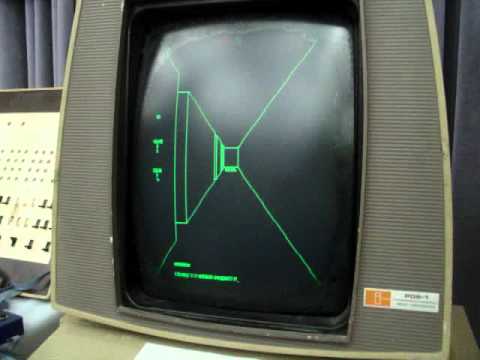 Maze War or for short Maze is a networked multiplayer first person shooter game, and a contender for the first such game ever created (together with Spasim, a networked 3D space combat). Initially programmed for an Imlac PDS-1 mainframe, linked together in an ethernet, it was later playable over ARPANET, hosted on a PDP-10 mainframe and ported to Xerox Altos.

Each player in the game is shown a first person 3D wireframe maze and a top down view of that same maze (showing only the player's current position). Players must try to find opponents and shoot them. Players can peek around corners to see what is there without being spotted themselves.