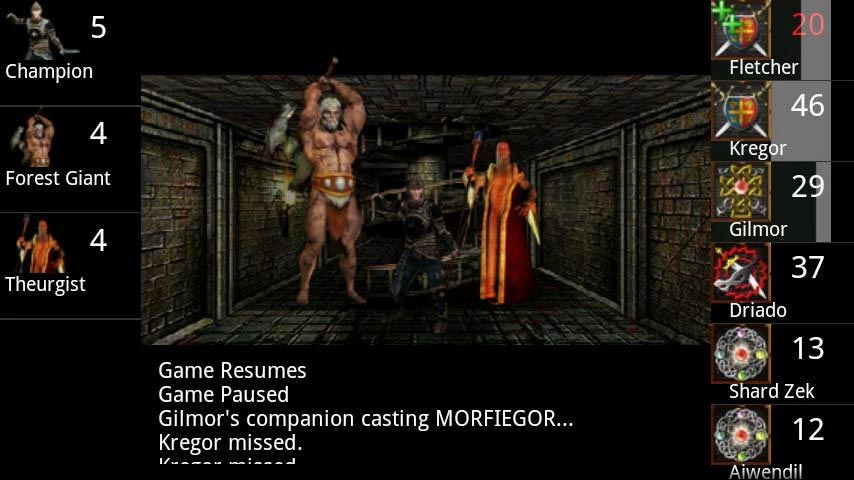 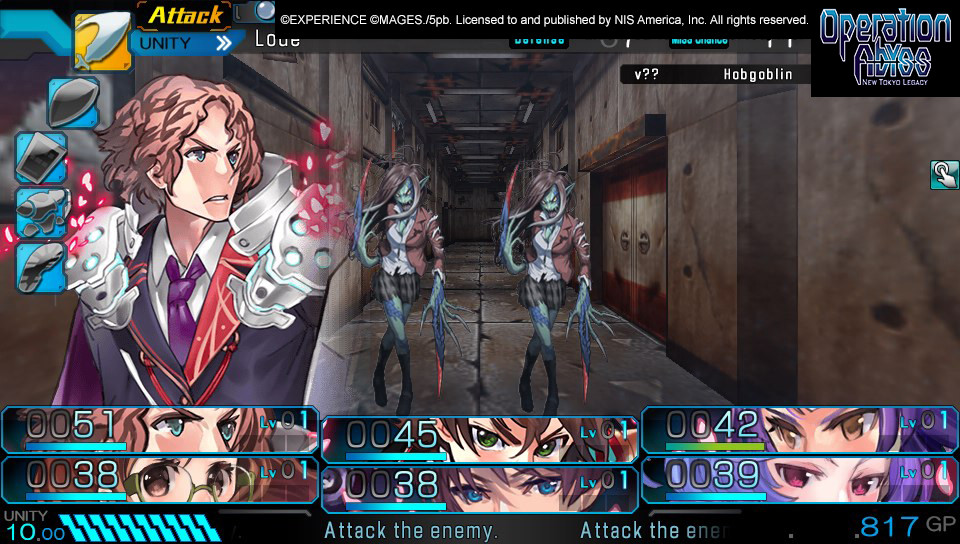 When reports of kidnappings and strange incidents begin to break out across Tokyo, Hinowa Academy's very own Xth Squad is dispatched to investigate and neutralize the imminent danger. Loyalties will be questioned and secrets will be exposed as they desperately search for the truth!

Two girls are key players in the incident...What do they know!?

Multiple reports of kidnapping have shaken Tokyo to its core. Regrettably, these reports are not baseless rumors...

The victims are mainly young people and their numbers have been steadily rising. Variants and members of a mysterious group have been sighted at the scene of the kidnappings. Students from Hinowa Academy—the very school attended by members of the Xth Squad—are in danger.

In pursuit of the truth, closely held secrets will be exposed...

But this is far from the only incident plaguing the city.

There are reports of strange incidents known as Sprawl Terrors, in which buildings and people suddenly vanish into thin air. A powerful enemy with mysterious origins opposes your efforts to investigate this phenomena. Furthermore, there appear to be some familiar faces among your enemies.

As the situation grows more desperate, loyalties will be questioned!