Labyrinth of Refrain: Coven of Dusk 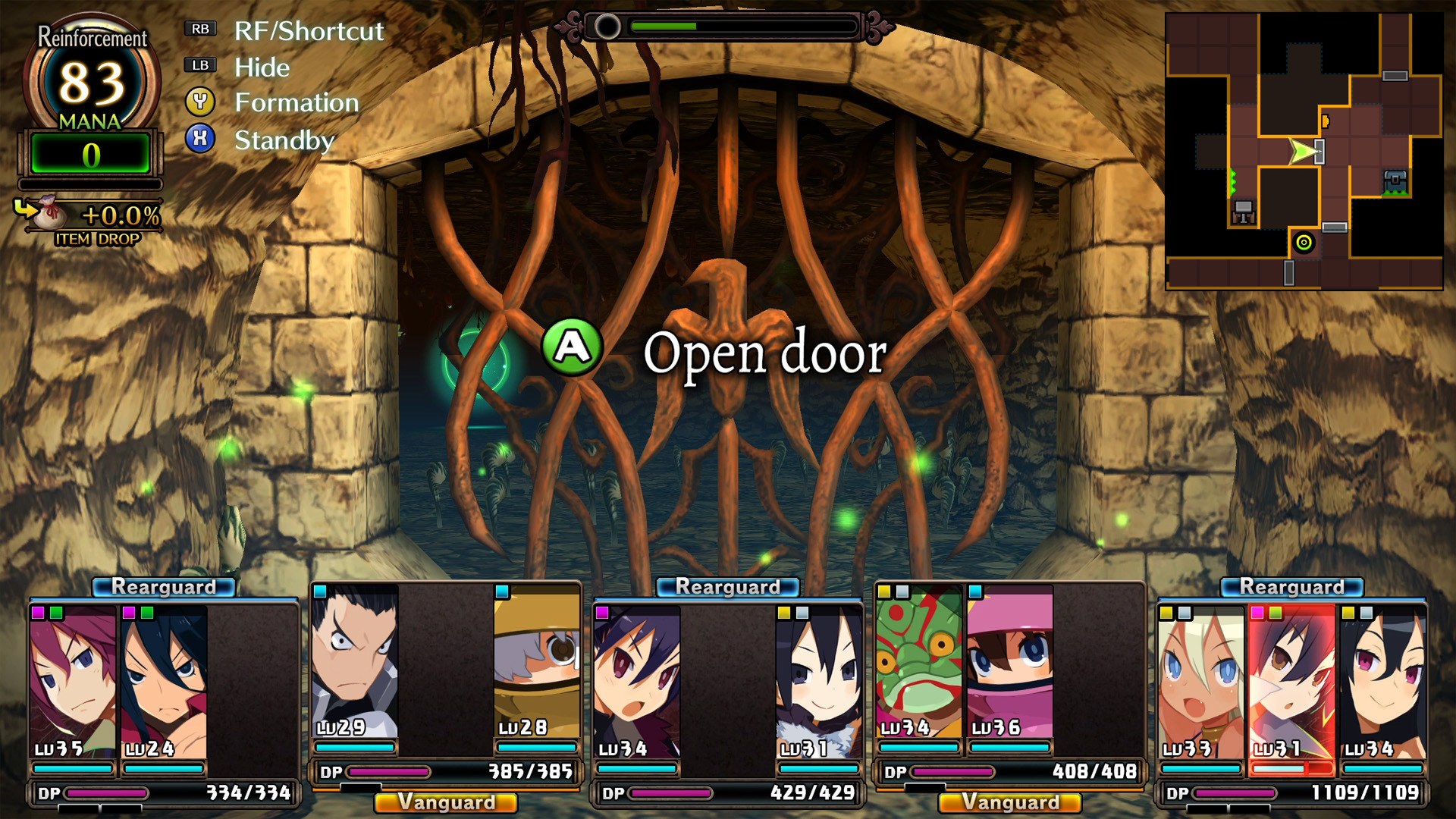 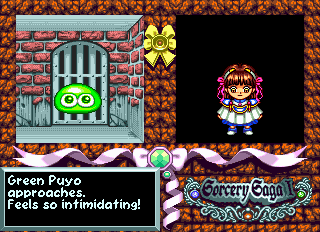 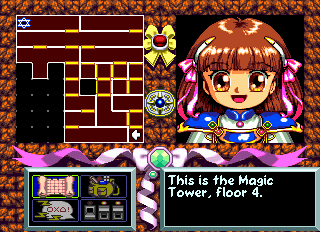 Apparently the original MSX/PC-98 games had a turn-based combat system that was changed for at least the Genesis version to a fighting game-inspired action system, the dungeon layouts were completely changed and a couple of other things, which likely is true for the TurboGrafx CD and Game Gear versions as well. Having not played any of the games I can't say whether that's a good thing or not.

That said, if you have a daughter and want her to start playing dungeon crawlers, it looks like this is the best way to get her to start.

A couple of the other translated ports of the series