Moraff's Dungeons of the Unforgiven 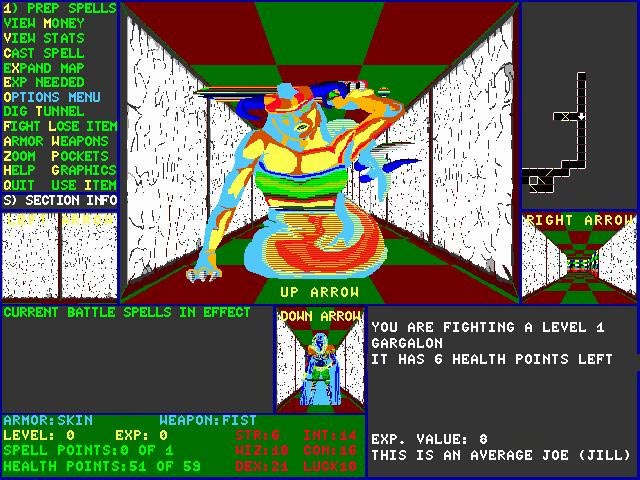 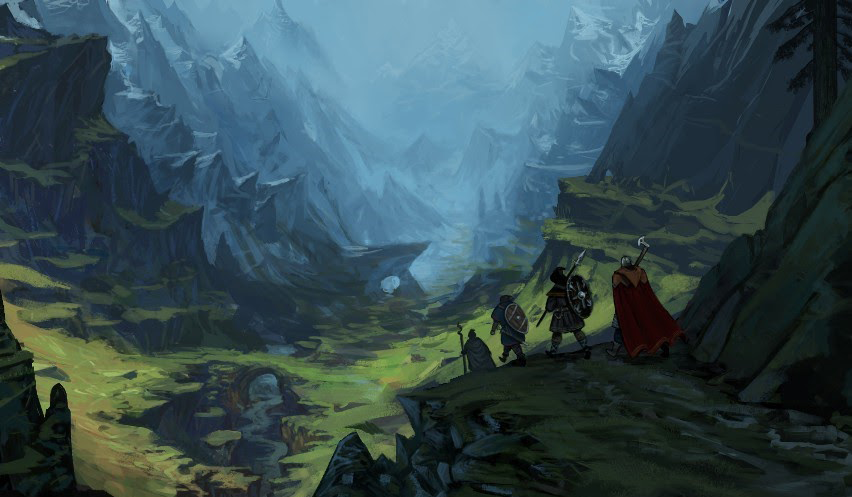 Skullstone has been in development since 2015 and is currently a Steam Greenlight Project. 2015 is quite a bit of time of course, but with the release of a demo on the latest Steam demo “fest” we get a chance to try out this modern crawler. Does it stand up to its potential? 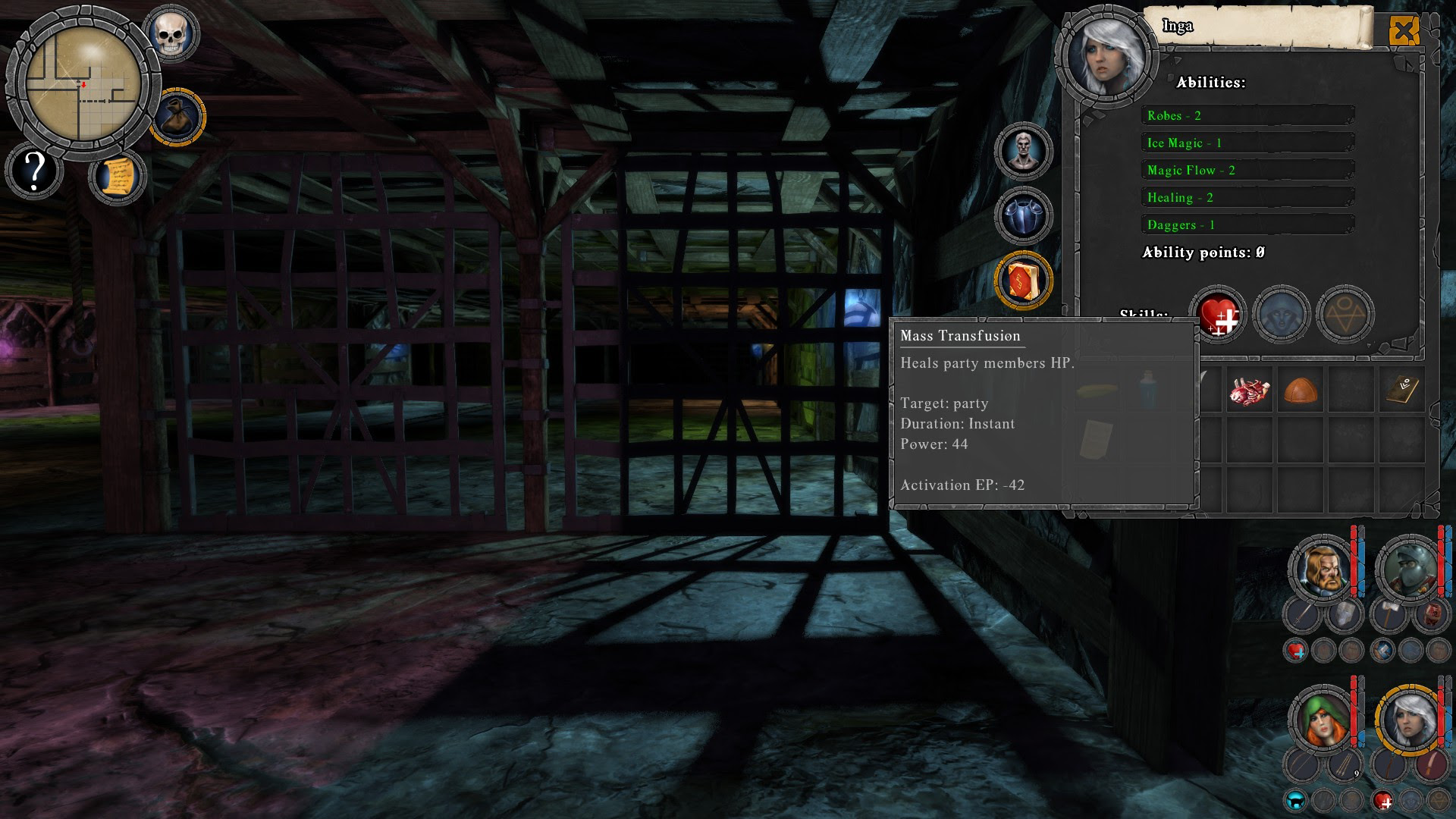 Off the bat, it shows that it takes its inspirations seriously. It has all the right elements of a proper (modern) crawler. Grid-based movement, fantasy setting, party of four adventurers, real-time combat, and rats. Lots of rats. The map is large and you can satisfy yourself with filling in all the gaps on the automap as you explore. So as for the automap and other UI features, like level progression, and the inventory are very similar to Legend of Grimrock, and that is a good thing. However as you progress through the 2 hours or so of the demo you will begin to notice the diversions from this modern classic. 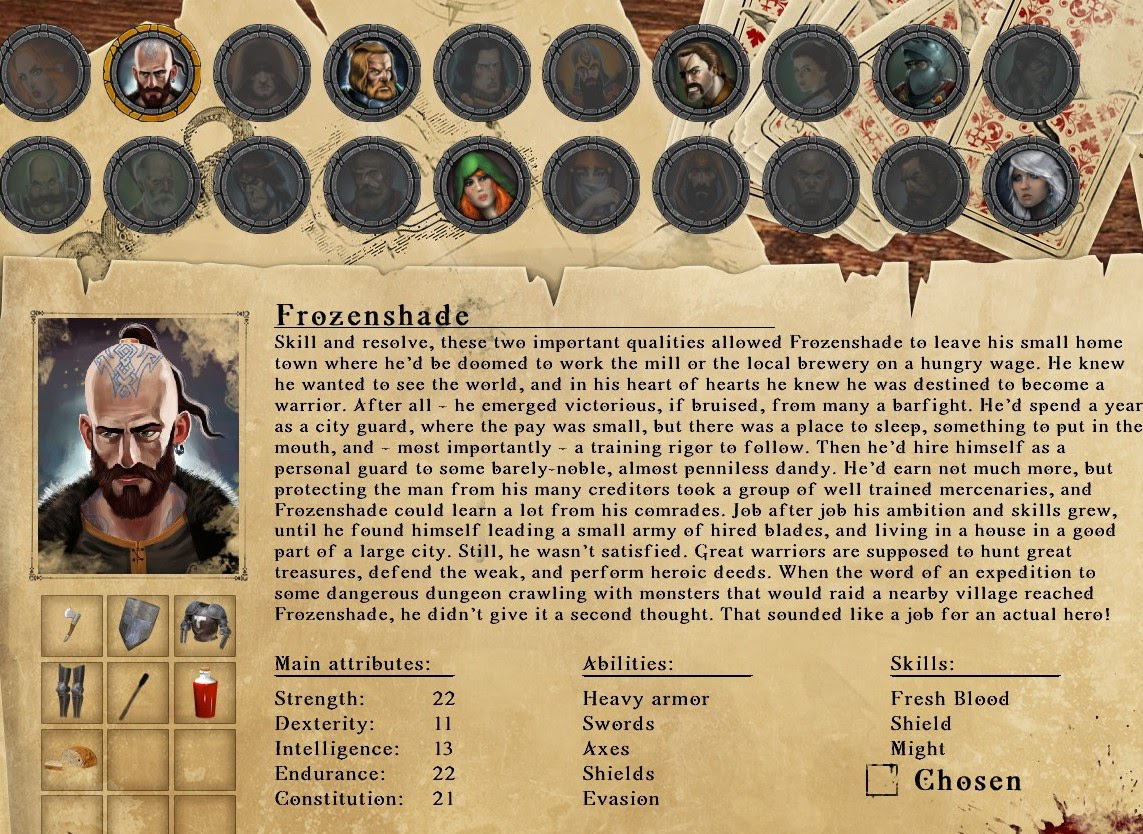 The website and fantastic trailer show there will be traps and puzzles, but they are not present in the demo. It’s just pure combat. Also, character class choice is pretty limited in the demo (only 6 of the possible 20) and there were no damage dealing magic-users, so it’s not a full demonstration of the final product. Small differences include no free looking mechanic and no death due to combat, unless all your characters die, which did happen once for me in the demo. The last, and biggest difference I noticed, was how the special skills were implemented. They are all on a cool-down timer system and use the blue energy bar. In fact, almost everything, excluding normal health recovery, is on a timer. So if you’re patient you can wait to power up as you explore.

So does it have the potential to answer our modern dungeon crawling desires? I would say most likely, as long as some of the kinks in the demo are ironed out. Slow movement, lack of content like the additional classes and missing traps and puzzles in addition to a razor-thin story, may show it needs a bit more in the oven. Let’s hope they are master chefs because this is a crawler I look forward to playing.