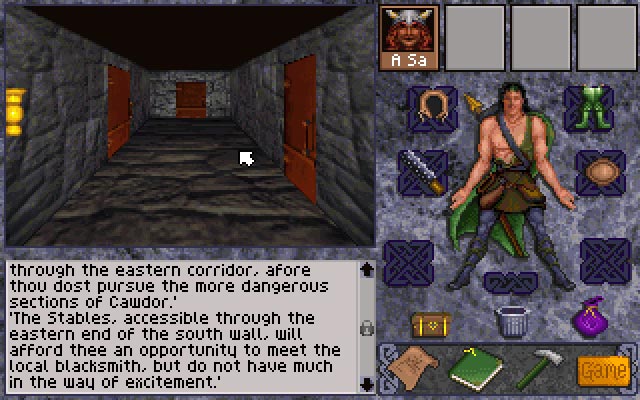 Der Geisterturm is a futuristic dungeon crawler with survival horror elements where you fight your way to the top floor of a mysterious tower while piloting your own Robotic Combat Suit.

By 2074 the Earth turned into a scorched wasteland, forcing the population to leave the planet or move underground while two megacorps are stuck in an endless war over the territory and resources. After graduating from the military academy you've decided to join Eberbach Corp as a Robotic Combat Suit pilot...

...but something went wrong. You wake inside a large Robotic Combat Suit with no recollection of your past, and a mysterious man commands you to climb to the top floor.

Will you reach it alive or die trying?