Yendorian Tales: The Tyrants of Thaine 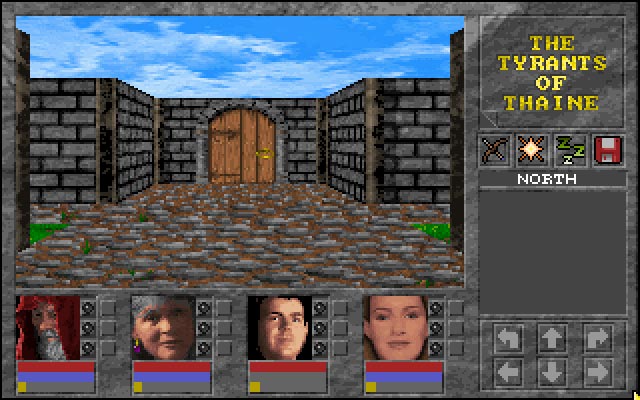 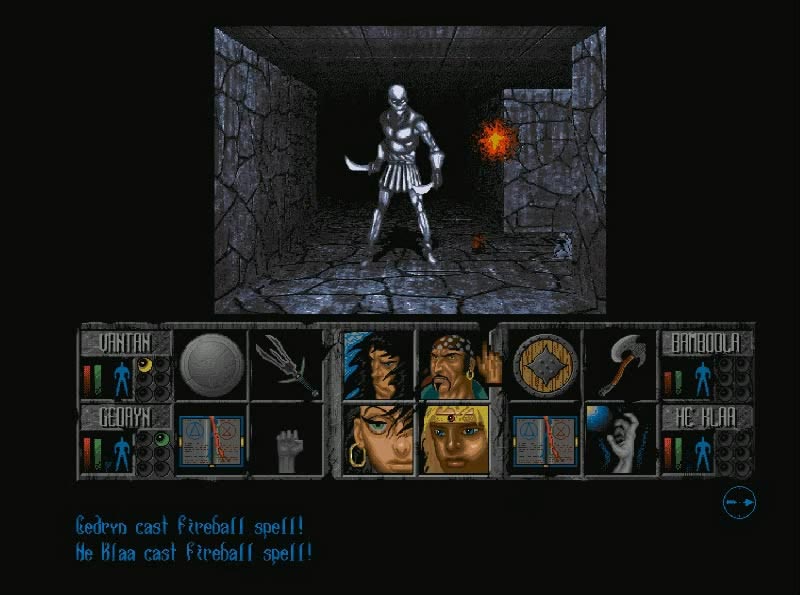 Evil's Doom is one of the last "big" games for Amiga. This classic dungeon crawler was made by Croatian developers Olympia Entertainment Group. The game have never been commercially released because lots of bugs, but has been repaired French Amiga programmer -meynaf- and release as freeware. The Evil's Doom is a chronicle of warrior Vantan. The chronicler will be telling the story while you will help him to complete the tale with your gameplay. At the beginning of the game your island map will show only a few location but as you will go further many new locaitons will appear and many new facts and options will be placed in the interfaces. Once in the dungeons, you need to plan your tactics carefully because many dungeon habitants will try to stop you as an intruder in their home. Here you will use all the weapons and stuff you bought or found at villages or in town. Selecting the right weapons and tactics may save your head in battles and since Vantan is the main character, if youlose him the game will end immediately.