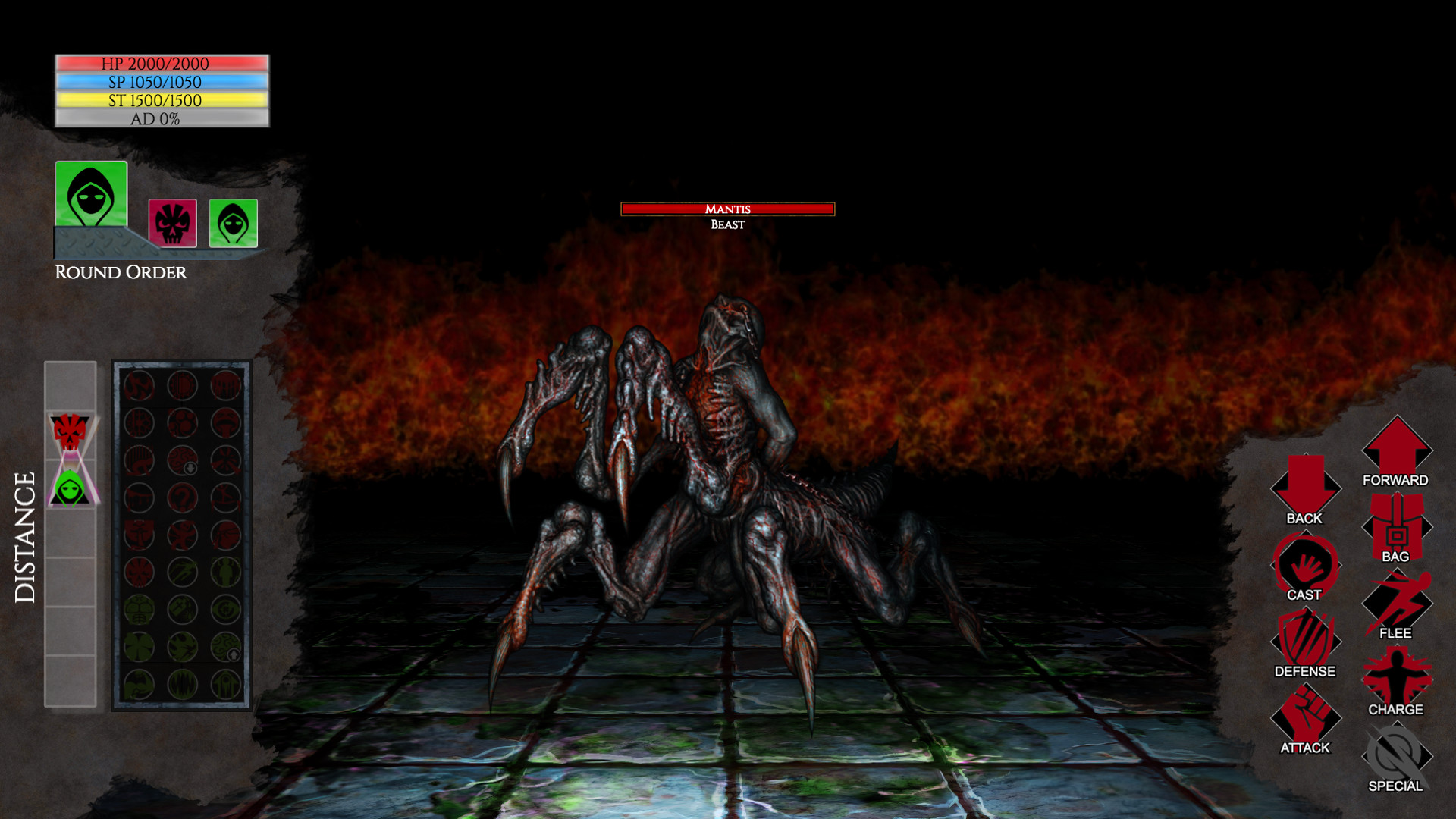 Gateway to the Savage Frontier 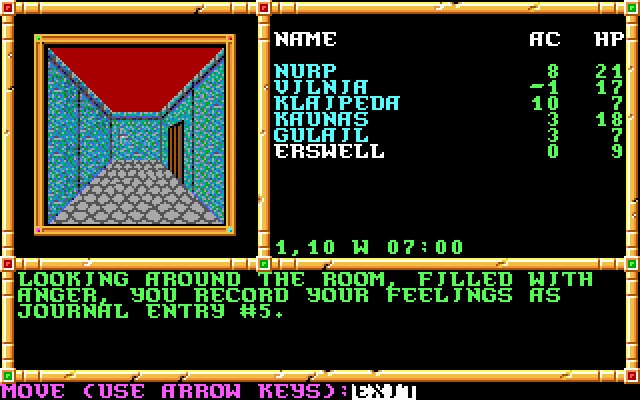 The gameplay is very similar to other games in the series, including creating and managing a six-member party of adventurers following the AD&D rules, first-person view for exploration, and turn-based combat. A new addition is a world map travel mode, which includes enemy encounters, and character-specific side quests, which can be undertaken by finding and talking to certain non-playable characters.