It's Six Random Characters and a Single Floor Dungeon, That's the Whole Game 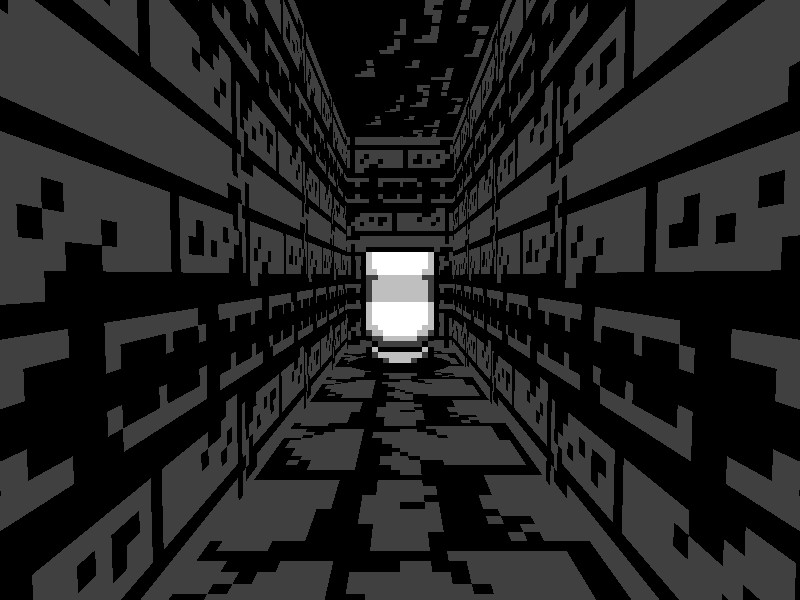 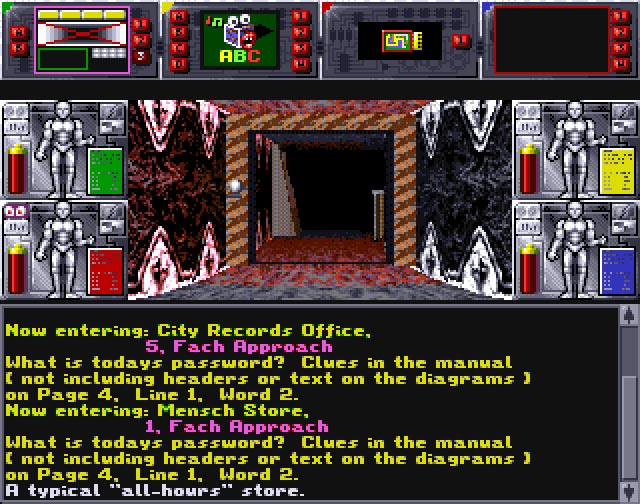 Liberation is the sequel to Captive, where the main character from the original is now a free man. However, your character is drawn into action once again after a political assassination and a corporate cover-up by BioCorp, one of the ruling multinational companies. With aid from your four droids you are able to search the city for victims, those used in the cover-ups, of BioCorp. With each minor victory your intent becomes clearer - to persuade the Emperor in regaining control over the corporate hegemony. Liberation is set in a large futuristic city and is a free-range, open-ended RPG. As in its predecessor, you can buy better weapons, from swords to laser-rifles and enhance your droids with new equipment, e.g. numerous head-slots which plug in and give droids different abilities, ultimately driving you closer to the Emperor.