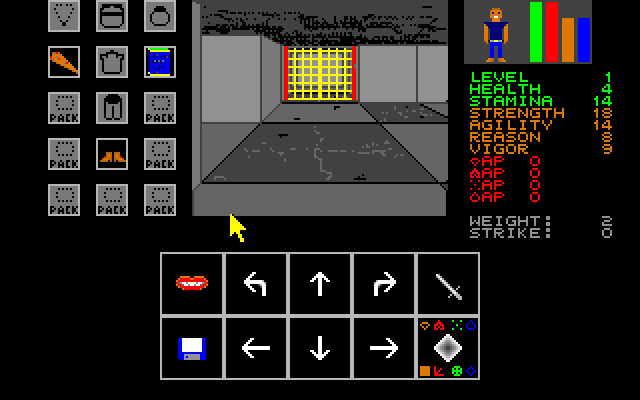 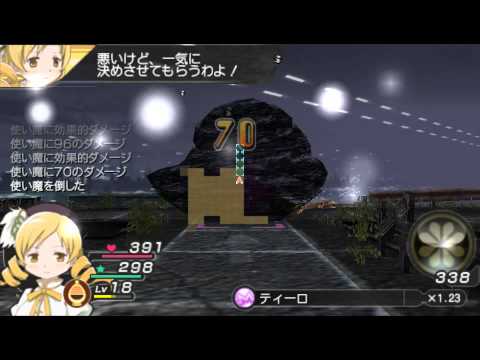 Puella Magi Madoka Magica Portable is a video game that was made to go along with the series. The game is a roguelike RPG with visual novel elements. I also has branching scenarios, new witches, and full voice acting.

You can change fate. Fight against the monsters and witches in the Walpurgis Night as Madoka and friends. The girls debut in the game world with Mahou Shoujo Madoka Magica Portable. Form your team in the adventure part. All dialogues are voiced by a starry cast of seiyuu. When you are talking with them, lead the girls into the dungeons to fight the witches. Switch between girls, make use of their elements to launch the most powerful wave of attack. The turn based system adds a tactical aspect to the game. Be aware of the magical gauge and the corruption of the soul gems, and keep an eye on the enemies that might creep up to you when you are concentrating on the witch. With the new game comes new story events and scenario, control your own destiny, and enjoy your transformation animation sequences.