Magic Island - The Secret Of Stones 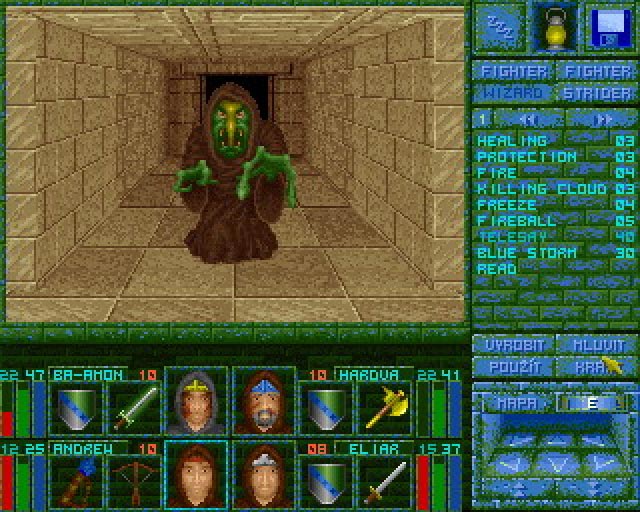 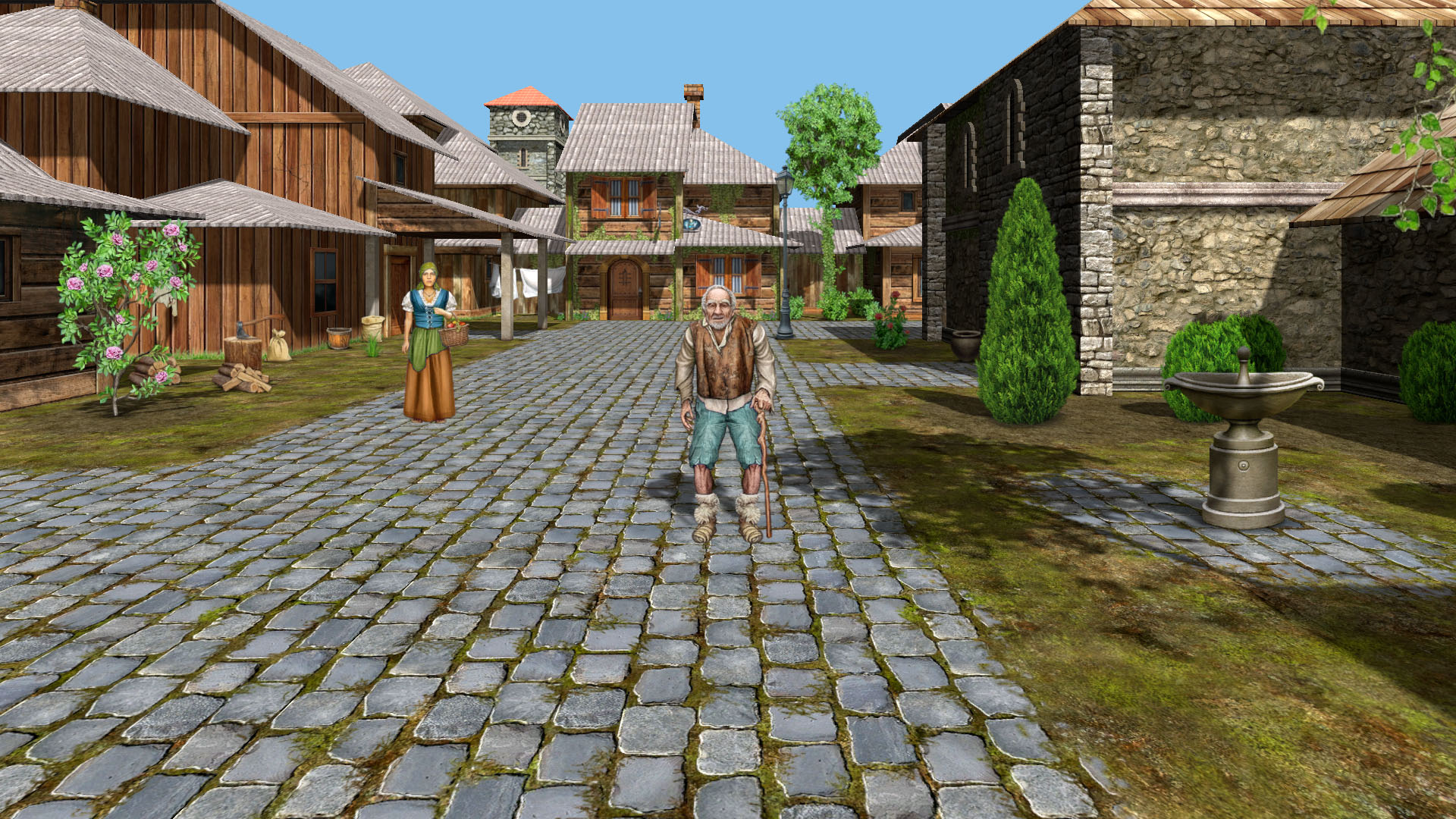 Screenshots from the sequel to The Quest by Redshift Games was just published, and they... look... amazing!

The working title for the sequel is "Betrayal" which sounds like a great title. The developer statet that these screenshots are "work in progress" and many things are still missing.

The screenshots are taken from the main city's first two quarters.

Mersant, king of Monares and famous mage, becomes victim of a horrible betrayal. He loses all his powers and only manages to avoid the death sentence imposed on him by his people by a very weird and costly scheme. He needs you and your companions to prove his innocence and get his magic, family and kingdom back.

Set in the world of "The Quest", you will be able to direct four characters (recruitable during your play from a large pool of adventurers) in this real-time, grid-based, open world dungeon crawler. 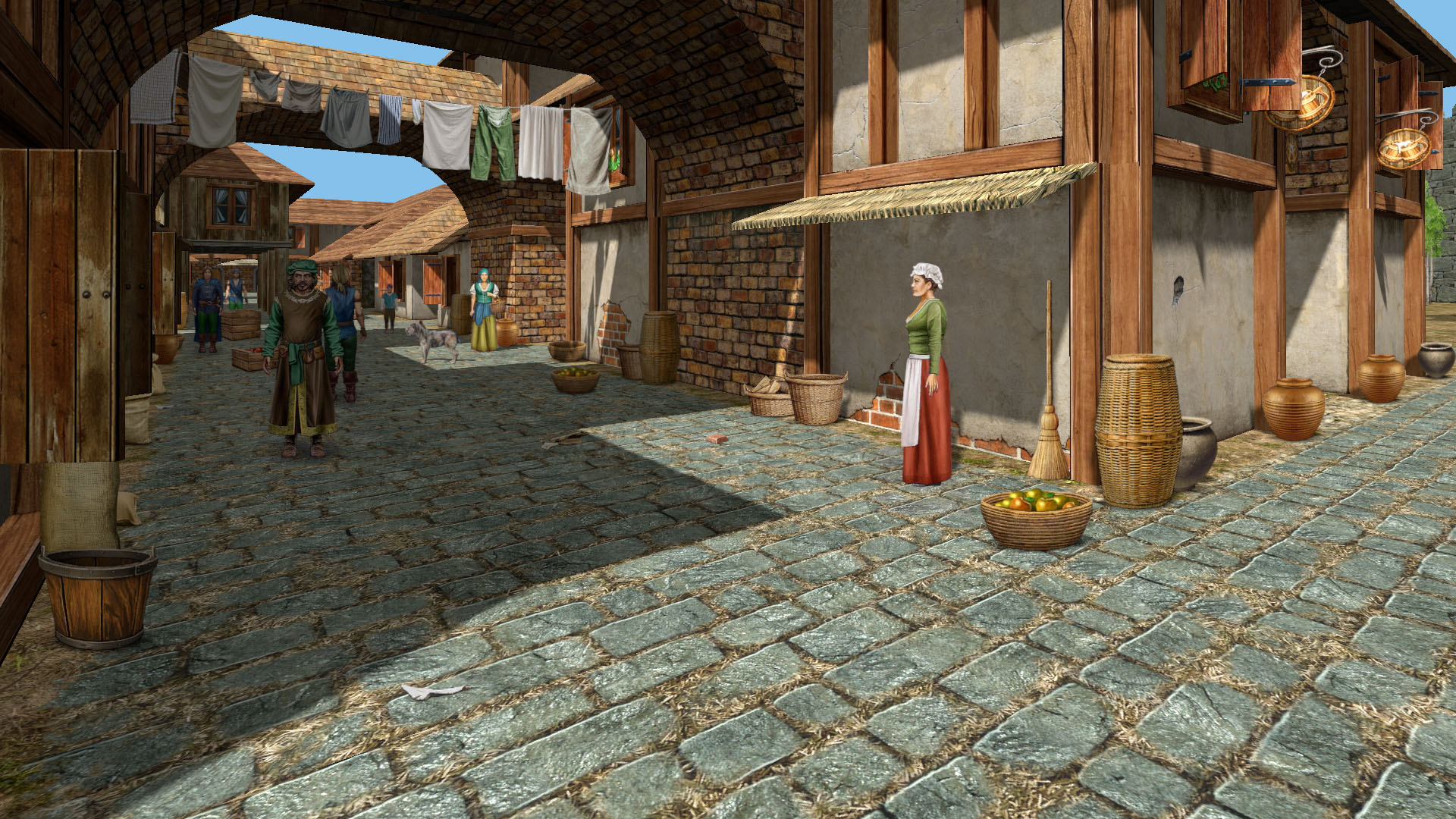 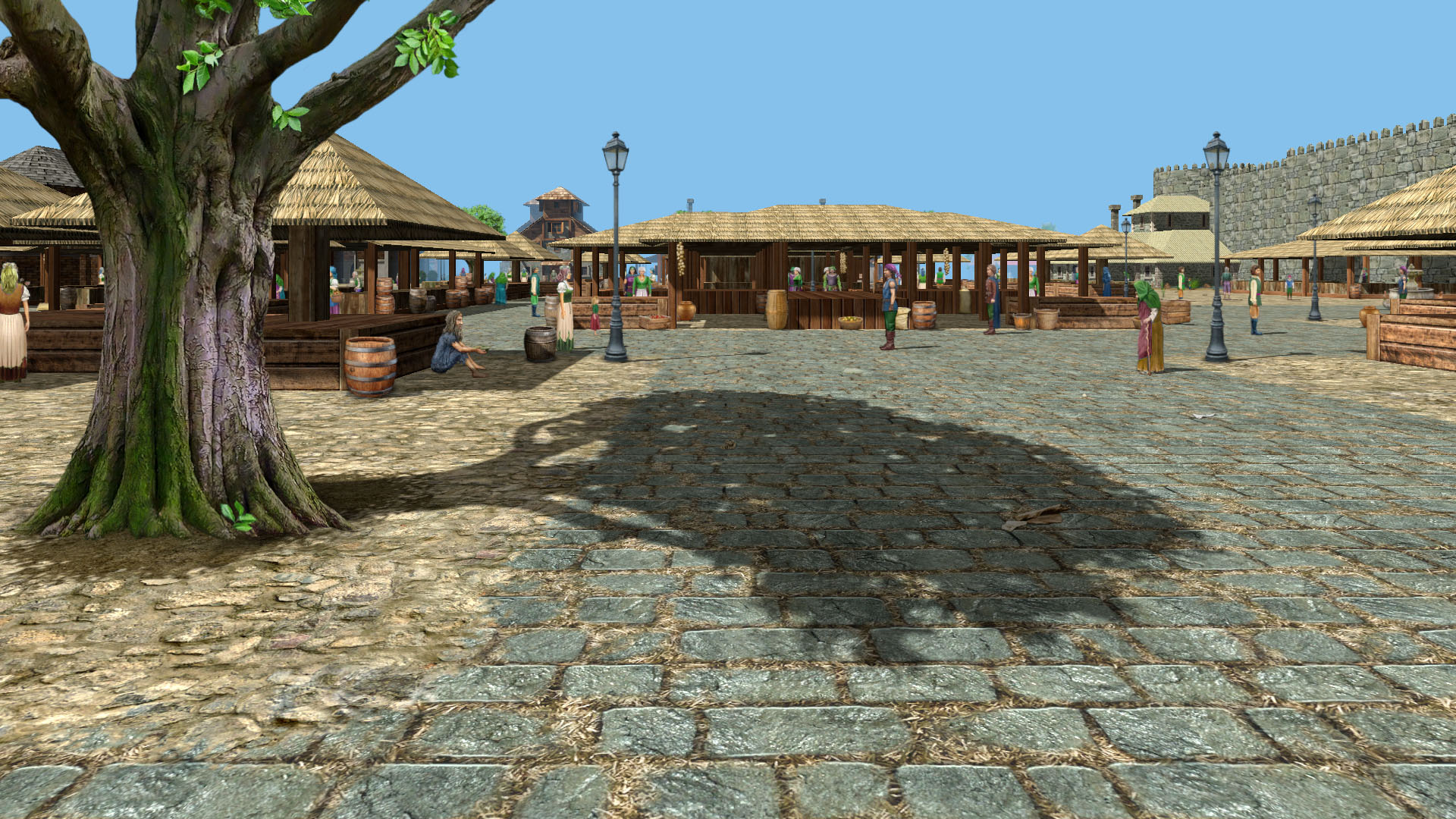 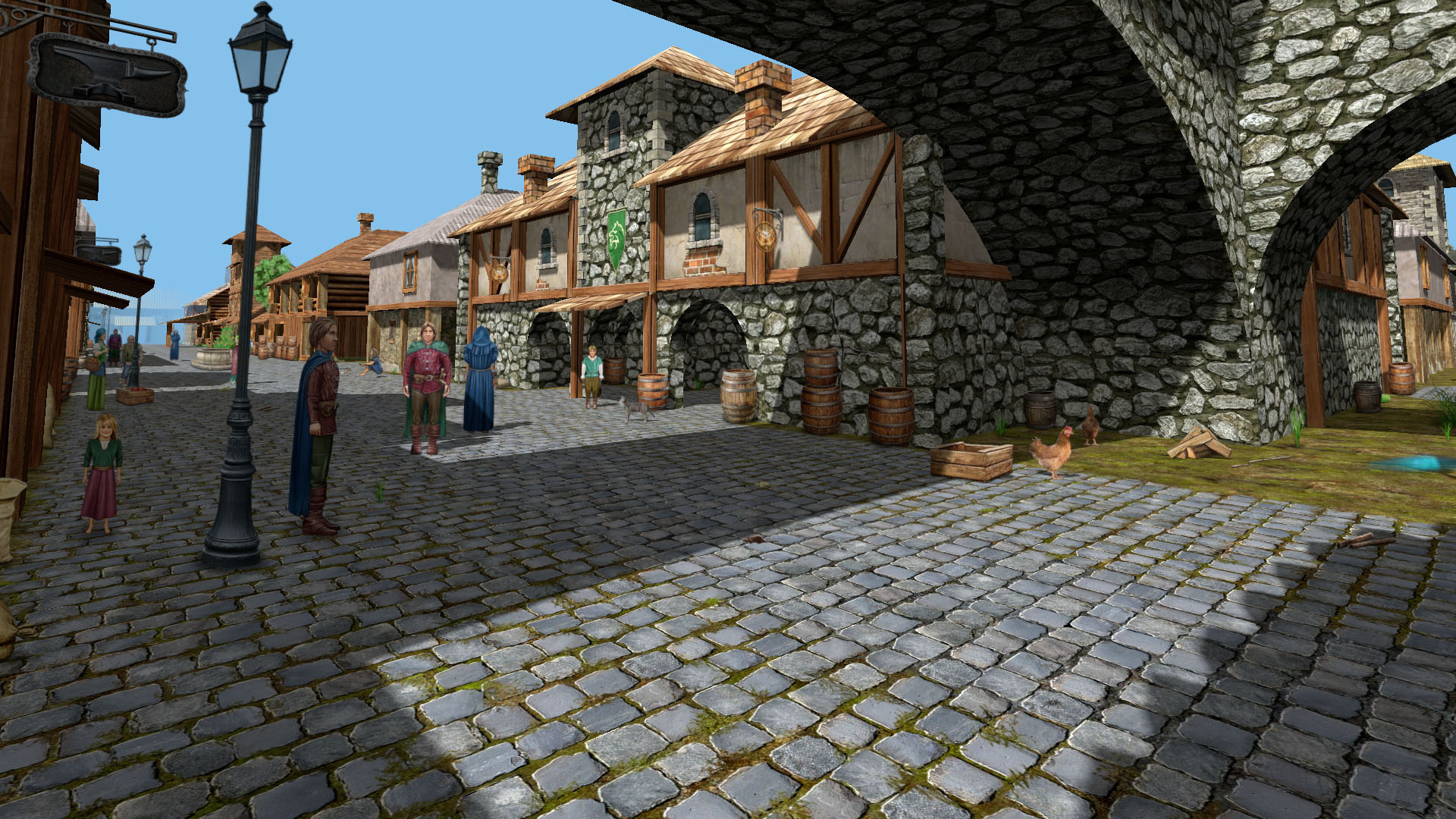