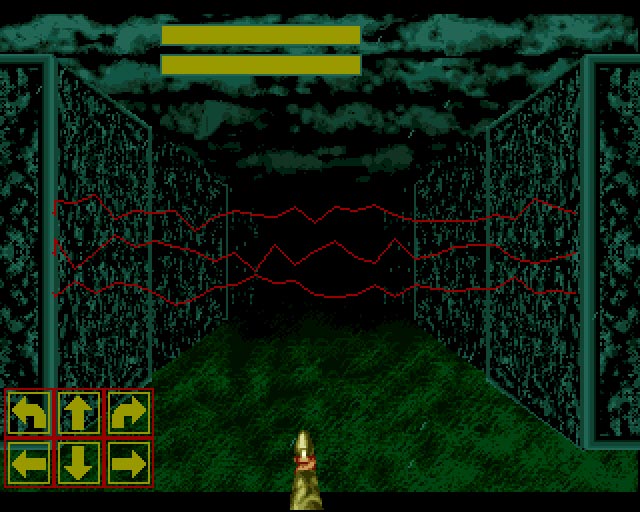 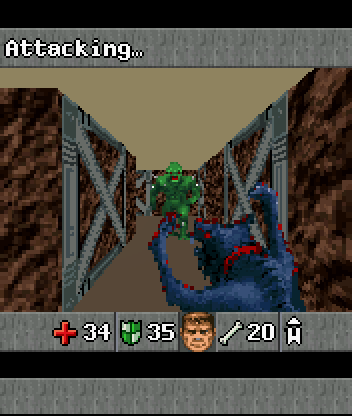 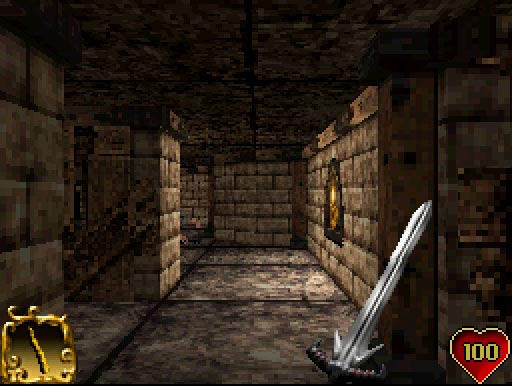 Orcs & Elves is a turn-based role-playing game based on improved DOOM RPG engine. The story follows an elf named Elli who, along with a talking magic wand Ellon, heads to the depths of a devastated dwarven citadel to find out what happened there, battling foes of many kinds, finding mysterious items and meeting various people.
Read more.. 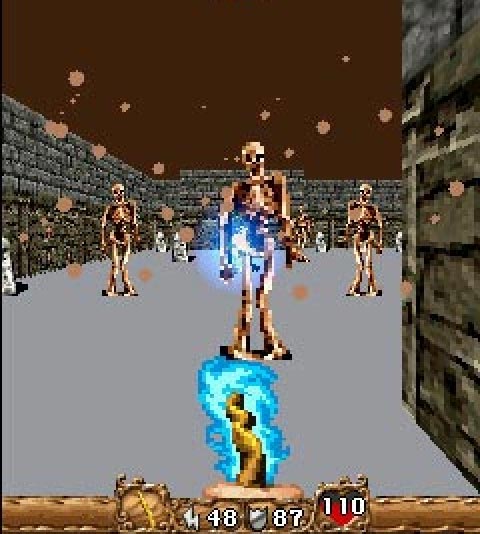 Orcs & Elves II continues the epic story from the original game and expands the Orcs & Elves universe. Evil begins to spread throughout the lands after the fall of King Brahm at Mount Zharrkarag.
Read more.. 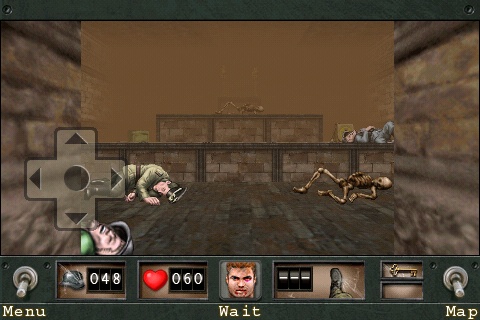