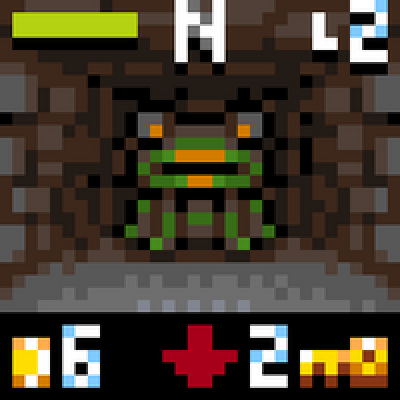 Ishar - Legend of the Fortress 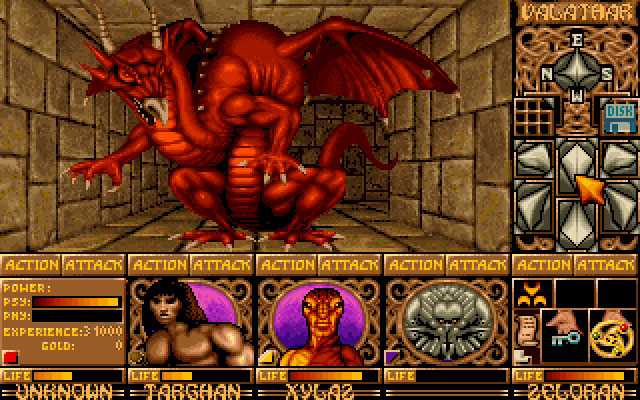 Ishar: Legend of the Fortress is the sequel to the Crystals of Arborea. Morgoth and Morgula, the black god and his witch wife who were defeated in the previous game, had a child, Krogh. Their evil progeny is based in the fortress Ishar, which means "unknown" in the elven tongue, and has plans to reduce to population of Kendoria to slavery. The player takes the role of a traveler who, with the aid of up to five companions, battles through the fortress to defeat Krogh and stop the spread of the powers of chaos. Unlike its predecessor, Ishar is viewed entirely from first-person perspective, and its combat is real-time rather than turn-based.