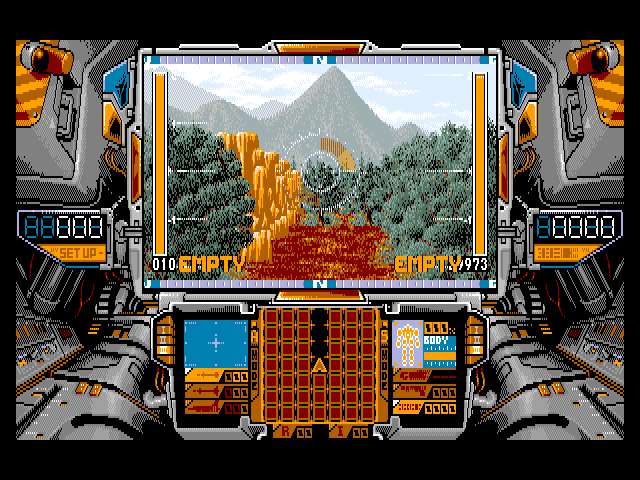 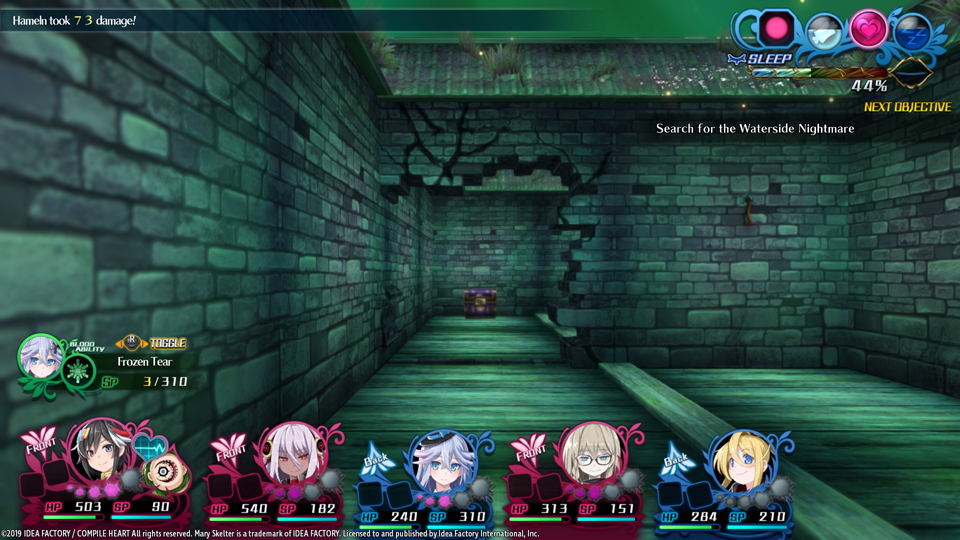 The Nightmare continues in Mary Skelter 2! In this first-person dungeon crawler, play as fairy tale-inspired characters called Blood Maidens, each with deeply customizable character-specific classes. Balance between power and madness in turn-based battles with a blood-fueled transformation system, and escape a living prison while indestructible Nightmares give chase in real time.

Once a thriving nation, a portion of Japan has been taken over by the living organism known as the Jail. Sunk 666 meters beneath the ground, it is a place where humans are tortured non-stop, and hope is fleeting. Mary Skelter 2 unveils a new story into this scenario of agony and despair, in a quirky dungeon-crawler that will throw sadistic challenges at the player as they attempt to discover the secrets behind what the Jail actually is. Not quite sequel and not quite prequel, Mary Skelter 2 presents a mystery for those who’ve played the first game on Vita - and invites those who haven’t to partake of both the first and second title in one handy package.

This game also includes the first installment of the series, Mary Skelter: Nightmares.