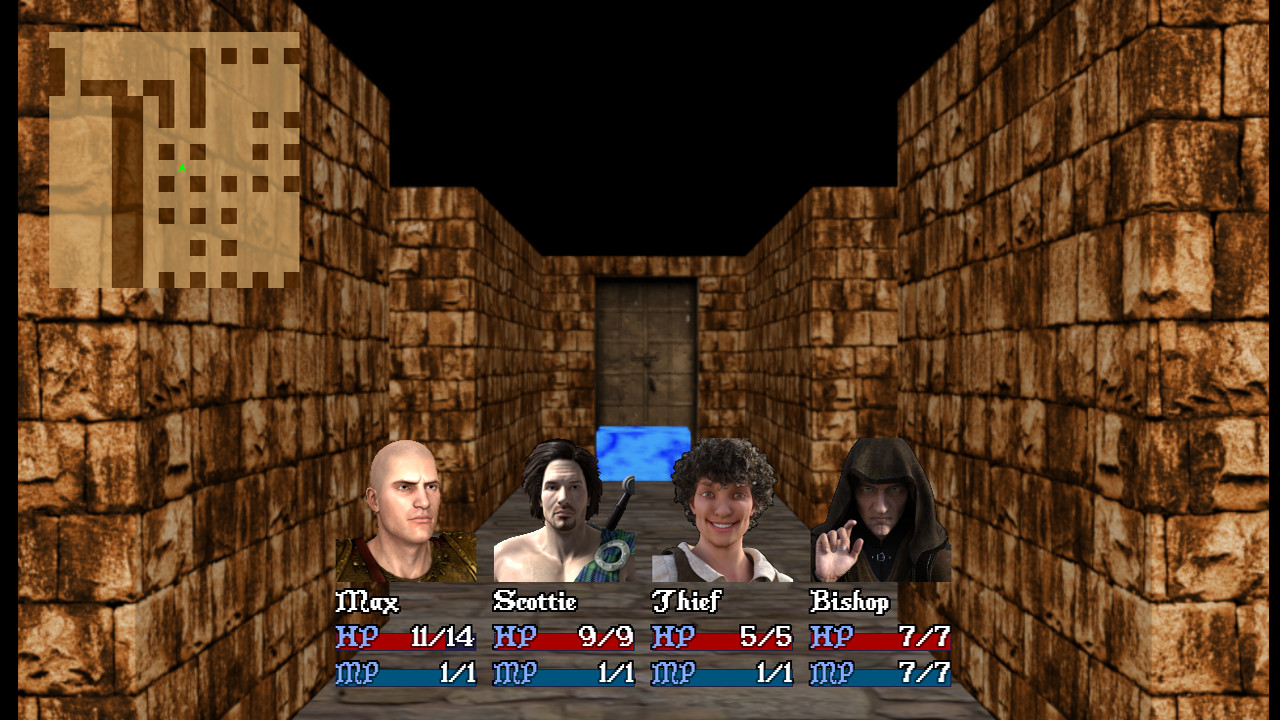 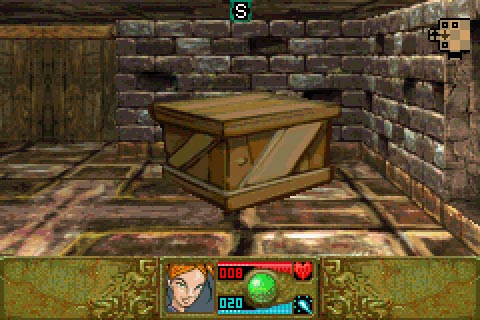 Mazes of Fate is a crawler for the Game Boy Advance in which the player takes controls of up to three characters to explore numerous dungeons and civilized above-ground locations. It bears similarities to older games in its genre, including Eye of the Beholder. When the player starts the game, he or she can either choose from three different pre-generated characters - a Warrior, a Rogue, and a Mage - or create a custom character. The Warrior's abilities are tilted towards power, the Rogue's abilities are tilted towards speed and thief-related abilities, and the Mage's abilities are tilted towards magic and spells The dungeons are the primary area where battles are fought, the locations above-ground are a hub which leads to dungeons and other civilized locations, and those locations often act to advance the story and purchase and sell items. Mazes of Fate is best known as the first game for a Nintendo gaming system to be developed in South America.